This testimony of how God healed gender confusion was sent to me by my friend Rick Phillips.

This is a true story, shared by a woman who found inner healing during her journaling time, alone with the Lord. I’ve copied the journaling verbatim, as she shared it. It amazed me in that God did this for her, out of the blue.

She is the oldest child in a family of all girls. By her own admission, she was a tomboy, and recalls vying for dad’s attention by doing “boy stuff.” Dad was busy and active, the kind of guy that would get things done, and she was convinced his approval would come with her ability to fill the role of the son that he never had. It would be many years later that God would focus on this trait (and its underlying belief) and show her a “better way.”

Recently, she was sitting quietly, alone, journaling, when He spoke: “This morning I want you to address the part of you that despised your femininity.” Instantly, He had her stunned attention.

“It is not okay to dislike any part of you, and there is NO need to dislike any part of yourself because you are created in the likeness and image of God. When you see something, some aspect that you feel isn’t aligned with His image, ask for that to be brought into His likeness, His image, but don’t despise it, or put yourself down because of it.

“Sin disrupted My perfection in My created ones. Jesus paid the price and broke the power of sin. When a person accepts the gift of God’s forgiveness, their spirit once again enters that place of My perfection. From there, everything in a person can be restored to My likeness and image.

“Back to the garden, you have FULL potential to be glorious in the manner in which I created Adam and Eve. Do not look with limited expectation, look with FULL expectation. My glory transforms. You are being beautifully transformed. You will not be more accepted if you exhibit masculine traits, i.e., hard manual labor, physical strength, being “in charge”. Those are indicators that you have not accepted your identity.

“You, My dear, have always believed you were not enough because you were a girl and not a boy. You believed that if you could do everything that a boy could do, your dad would be happy with you and accept you. But that wasn’t the answer. You have always been accepted in Me, the Beloved, it has NEVER been on your own merit, or performance.

“You are accepted because I LOVE you. I made you in My likeness and image I planned for you to be a female from before the foundation of the world. I knew you and loved you. It is not by chance that you were born into your family. With Me nothing is by chance, everything is by Divine Design. You believed that to be accepted by your father that you needed to be a boy, you needed to be something you were not, and never could be. You felt this SO deeply that you couldn’t even entertain the thought of having a girl of your own. That is so sad.

“I’m going to heal that part of you now. Renounce the lie that to be of any value, to be accepted by your father, you had to be a boy.”

She began: “I renounce the lie that to be of value and to be accepted by my father, that I needed to be a boy. I replace it with the truth that God created me a female, and he has had a purpose for me from the foundation of the world.”

Replied the Holy Spirit, “In Me there is neither male nor female. I do not treasure one above the other. I treasure all. Do you see the teenager running into your core?”
“Yes, I do!”

“You never again need to wish you were not a female. You are free to enjoy all the beautiful, fancy, girly things that you have resisted or had withheld from you. You no longer have to fight for beautiful things or dismiss them. Rather, you can dream about beautiful girly/feminine things without apology.

“Thank you, Lord, for healing that part of me! I love you!”

Previous
Are We Making Healing Complicated?
Next
A Date Night Miracle 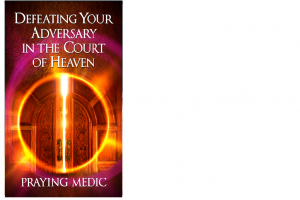 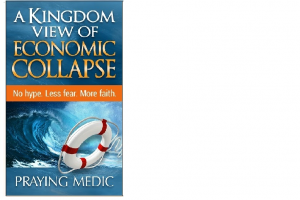 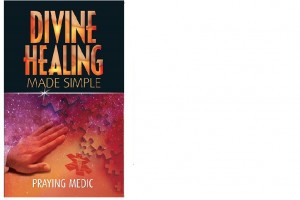 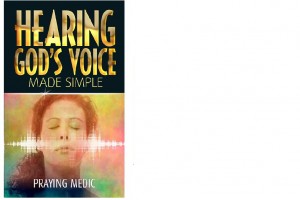 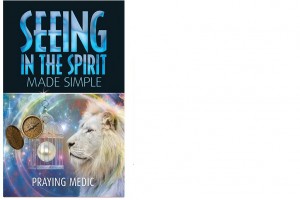 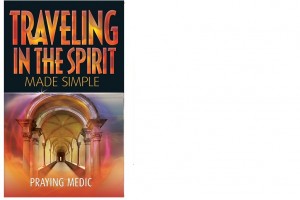 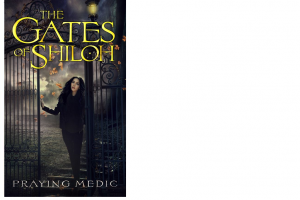 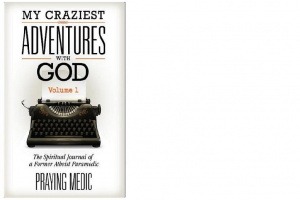 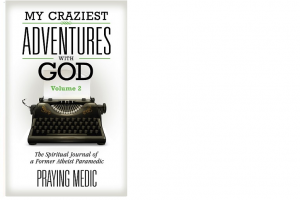 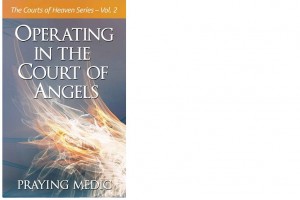 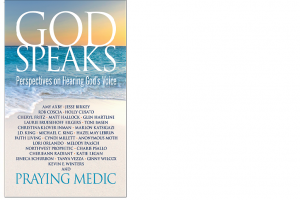 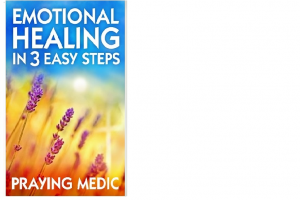 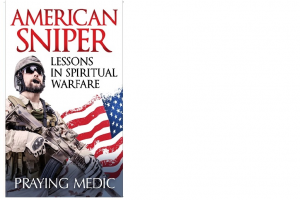