The Dark Night of the Patriot’s Soul

The Dark Night of the Patriot’s Soul

The 6th in a series of messages on where America may be headed following the 2020 election.

As the sun sets on the first term of Donald J Trump’s presidency, some cling to the hope that he will somehow find a way back into the oval office. Trump never formally acknowledged the Biden administration and has hinted that the best days lie ahead for the MAGA movement. Still, most have chosen to accept that Trump’s days as President are over, and the swamp won the war.

The idea that our Republic has been handed over to a puppet of the Chinese Communist Party is cause for concern. Equally troubling is John Brennan’s call for the removal from society of anyone who supported him. Many who believed Trump would win the war against the corrupt establishment are feeling crushed, fearful, and discouraged. What’s worse, there is no messaging coming from Trump or his surrogates about what may lie ahead.

Christians sometimes experience trouble at a time when God seems to be silent. The dark night of the soul is a season when we experience pain and suffering, but God seems indifferent. When traveling through a dark and lonely wilderness, we desire more light, a familiar treeline, or a hopeful signpost. As the road narrows and becomes less familiar, and as city lights give way to deeper darkness, we long all the more for the familiarity of home.

Most of us did not wander into the present political wilderness on our own. We followed someone here. Political pundits may be adept at interpreting the subtleties in speeches and social media posts, but few consider the mind of God. That leaves us following leaders who, in general, only have half the picture. Is it any wonder we’re uncertain about what lies ahead?

Our discomfort is due to the fact that we thought we knew how the election would turn out, but we were wrong. Now, instead of a glorious comeback and second term for our all-time favorite President, a swamp dweller occupies the oval office, and the country seems destined for destruction.

For the Christian and the patriot, the dark night of the soul has the same cause; taking our eye off God’s plan and setting our hearts on a different one. The disciples argued with Jesus when he told them His plan was to be crucified. God’s plan often seems flawed to us because we can’t view it from the omniscient perspective. If there were no crucifixion, there could be no resurrection, and resurrection was God’s endgame, though no one suspected it. When we submit ourselves to God’s plan, in time, His superior wisdom becomes evident.

The dark night of the soul has one purpose; it’s an opportunity to exchange our plan for God’s plan. The dark journey ends when we forsake our path and choose to walk beside our Creator, where his light, life, and love flow abundantly around us. 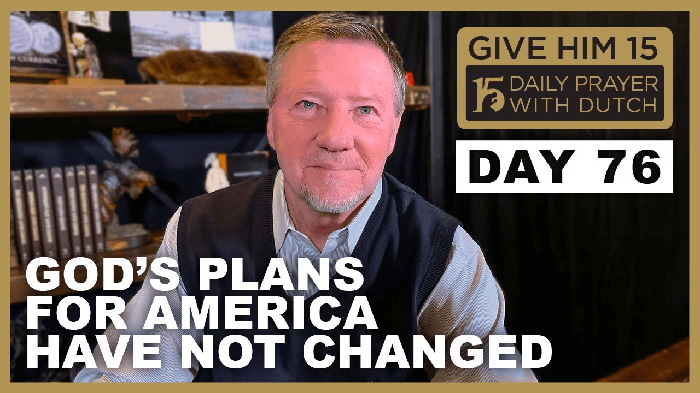 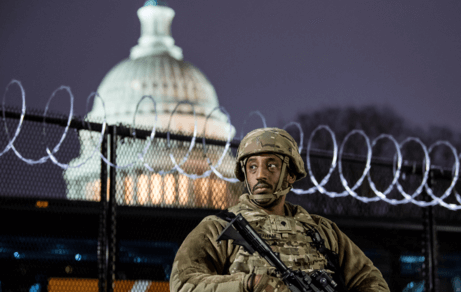