Home / Dreams / The Military, Academia and Social Media – What Happens Next?
Return to Previous Page

The Military, Academia and Social Media – What Happens Next?

The Military, Academia and Social Media – What Happens Next?

The 9th in a series of messages about where America may be headed following the 2020 election.

That American institutions have become corrupt is a fact not in dispute among readers of this site. Some people believe the remedy for corruption is the arrest and prosecution of the guilty. While the prosecution of corrupt people might make us feel better, it doesn’t address the root cause. Evil people prosper in corrupt societies because the institutions they inhabit enable their malign activities. You can remove troublemakers, but if you don’t remove the corrupting influences endemic to the institutions in which they operate, more evil people will take their place, and corrupt practices will continue. If one hopes to remove widespread corruption, they must reform the agencies and institutions of society where corruption exists.

Over the last three decades, China has managed to infiltrate, and through ideological subversion and exfiltration of valuable information, gain influence over many American institutions. Scandals involving Dianne Feinstein and Eric Swalwell, both of whom cooperated with Chinese spies, are a couple of recent examples.

American institutions of higher learning have likewise become corrupted by foreign influence. In the last year alone, several American professors have been arrested for secretly cooperating with China’s plan to subvert our education system. The arrest of a few professors doesn’t solve the problem. College professors are manipulated by the Chinese government for a reason. There exists in the halls of academia a pervasive belief that America is evil. This belief legitimizes—at least in the minds of academics—the subversion of our nation. This brings me to the dream I had two nights ago.

In the dream, the U.S. military took a new stance toward American institutions of higher learning. Colleges perceived this new relationship but they were uncertain about the military’s intentions. They were worried that the military may try to exert a new kind of influence over them.

If, as I’ve proposed in other articles, the military intends to bring reform to America, they would need to address the problem of foreign influence in institutions of higher learning. I believe that is the issue to which this dream speaks.

Tonight, I had a dream in which the military suddenly began posting a new kind of message on social media. Unlike their current messaging that supports ongoing missions and values, these posts provoked citizens to think of themselves and society differently. They were reminiscent of the messages posted by Q, but they appeared directly on social media. It was almost as if the military had gained control of social media companies.

Google, Facebook, and Twitter long ago came under the control of foreign governments. The current effort to control public opinion through online censorship is unprecedented in American history. If the military intends to address the problem of widespread malign influence, it must change the way in which social media companies operate.

I have friends who still believe we live in a constitutional republic; the idea that the military would intervene in governmental affairs and the operation of private companies frightens them. They fear that our constitutional rights might be suspended. These same people have watched fascists burn cities to the ground without fear of prosecution while patriots who peacefully supported their president were arrested as insurrectionists. They’ve watched mayors and governors destroy private businesses for political gain. They realize our elections are rigged. They know the courts, the DOJ, and Congress are corrupt. They understand that Silicon Valley has removed our first amendment right to free speech. And yet, somehow, they don’t see that America has become a banana republic by every metric that matters except standard of living.

Personally, I don’t fear intervention by the military. We surrendered our constitutional rights long ago. Perhaps the military can straighten out this mess. I only pray that if they do intervene, they do it swiftly, they reform corrupt institutions and make an effort to restore the values America once stood for. 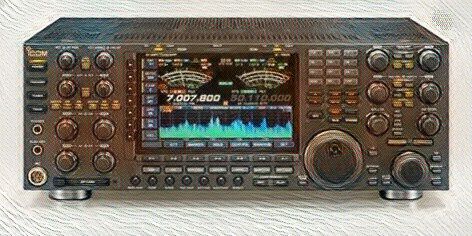 Limited Communications – What Happens Next?
Next
The Gates of Shiloh – Chapter 4 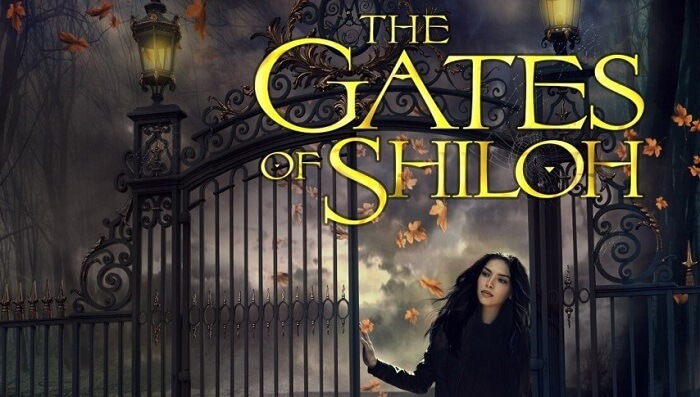