The Gates of Shiloh – Chapter 4

emotional trauma, The Gates of Shiloh

The Gates of Shiloh – Chapter 4

A small tornado of leaves swirled toward a black wrought iron gate. Bending this way and that, like a drunken man searching for a tavern door, it passed through the metal framework of the gate and deposited the leaves in a mud-choked river. The gate had been fashioned years ago by a skilled craftsman. A dark-haired woman drew near. Timidly brushing aside a handful of spider webs, she peered through an opening in the gate. Frightened little girls ran to and fro being chased by dark spirits. A winged creature circled high above, its body barely visible against the dark, moving sky. It let out a dreadful screech.

The woman took a path to the right and walked along the foul-smelling stream. She approached a large building made of dusky purple, green, and blue stones. When she arrived at it, she went inside and pulled the groaning, weathered door shut behind her.

She stood in the middle of a parlor. A spiral staircase wound its way around the perimeter that had landings at all four of the upper floors. “Ladies, I need to speak to you!” She waited with her hands on her hips. A short, stout woman with red hair walked toward her from the kitchen. A tall woman with blonde hair and brilliant blue eyes came down the stairs. More women followed behind. They came from all directions. Before long, a dozen women of various ages had gathered around her. “Thank you for coming. We need your help. We’re at a mental hospital, and from what we can tell, we’re going to be there for at least three days. Roxanne is up right now, but we’ll need someone to take over who will cooperate with the staff and play nice until we’re released.” She looked at the tall blonde woman. “Jacquelyn, this is your specialty. Would you like to take over for a few days?”

“Why is it always me who has to get us out of trouble?”

The short redhead chimed in. “This is all Roxanne’s fault. If that stupid bitch would cool her jets and keep her fat mouth shut, we wouldn’t be in this—”

“Lucy,” the dark-haired woman interrupted, “I know how you feel, but what’s done is done. We can’t change it.”

“You’re one to talk, Lucy, you hypocrite,” said a tall woman with auburn hair and green eyes. “At least Roxanne isn’t sleeping with every truck driver who springs for a cup of coffee.”

“I’ve had just about enough of your crap,” Gina replied moving closer.

“Stop it!” the dark-haired woman said, “I’m tired of your bickering. Right now, we need someone to go up who will cooperate with the psych facility staff. Unless you want to stay here indefinitely.”

“Fine. I’ll do it,” Jacquelyn said, walking toward the door. “When Roxanne gets back, would you tell her to do something about the darks? They’re terrorizing the littles again.”

“Thanks, Jacquelyn,” the dark-haired woman said, “I’ll tell Roxanne as soon as she gets back.”

Emilia continued typing her report. Roxanne stared at the computer screen. Her eyes closed. After a moment, they opened again. Their jade green color had become a brilliant blue.

This is an excerpt from my book, The Gates of Shiloh, which is available through Barnes & Noble or Amazon. 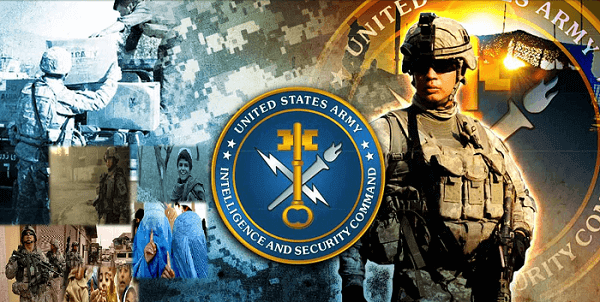 The Military, Academia and Social Media – What Happens Next?
Next
Can Dreams Foretell the Future? 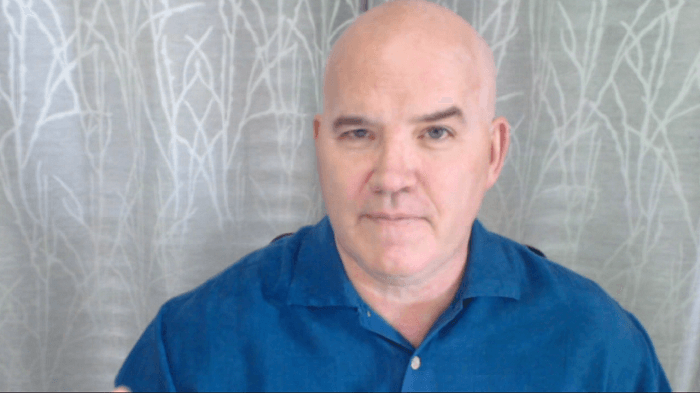