Redpill78 had me on his Saturday night show to discuss Q and where America is headed. 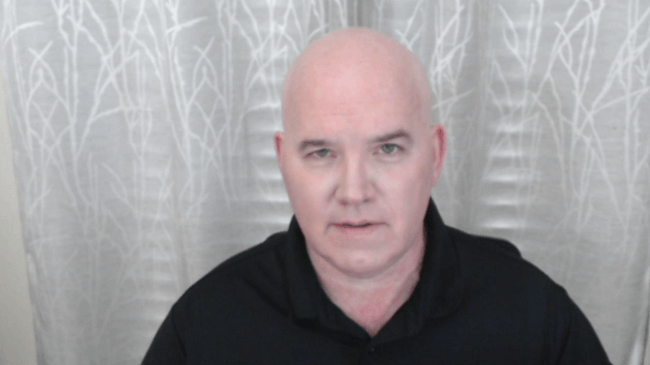