The French Military Warns Macron of a Military Coup

The French Military Warns Macron of a Military Coup

The 13th in a series of articles that examine where America is headed following the 2020 election.

In January of 2021, God showed me in a series of dreams, scenes that portray a coming military takeover of the U.S government. While some see this as a plausible scenario, others have derided me, saying such a thing could never happen. Yesterday, it was reported that 20 retired generals and 80 other French military officers warned Emmanuel Macron that a civil war is imminent due to the polarization of the country over Islamization. In an open letter, they warned Macron that the military is prepared to forcibly remove him from power to avoid civil war.

During the last decade, European leaders have allowed millions of African migrants to flood the continent. The result has been economic devastation leaving the citizenry increasingly polarized. Some believe it is their duty to accept migrants, while others see it as a plot to destroy the culture and heritage of Europe. For years, Europeans have protested the policies of their globalist leaders. Macron has met protesters with an iron fist. His police have tried to physically beat them into submission, but the more violence he uses, the more protesters have hardened their resolve. (If you’re not aware of the protests, it may be because western media outlets have had a virtual blackout of them.)

Leaders in the French military have assessed the situation. They’re convinced that Macron’s policies will lead to civil war. They now feel their only option is forcibly removing him from power because they’re unwilling to watch the nation be destroyed by civil war. At risk to themselves, knowing that openly discussing a military coup would lead to punishment, they warned Macron of their intentions. I would imagine the purpose of the letter was to either convince him to change his policies or step down and hold a new election before the situation worsens. Predictably, Macron threatened to punish those who signed the letter.

I would assume that at some point, the military will make good on its promise, and Macron will be removed from power. That may lead to the removal of other European leaders. History is cyclical. The revolution in the U.S. in the late 1700s against the British crown led to revolution against the French monarchy, which led to revolution against other European monarchies. If one globalist leader falls, it will galvanize patriots around the world who will not accept their agenda.

An audit of 2 million votes is underway in Maricopa County, Arizona. Cybersecurity experts Phil Waldron and Jovan Pulitzer believe the audit will expose election fraud that cannot be disputed. If fraud is found, the Maricopa audit may lead to audits in other counties. If widespread election fraud is uncovered in multiple audits, Joe Biden would be exposed as an illegitimate president. Suddenly, the idea of the military removing him from power doesn’t seem so farfetched. 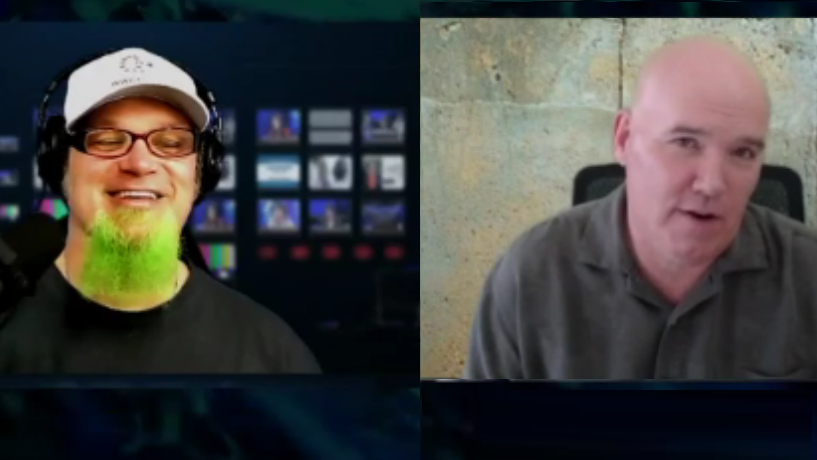 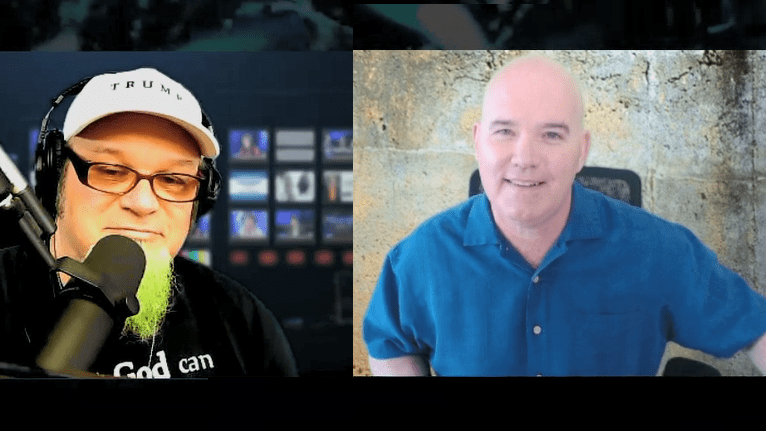