The Achilles’ Heel of Cryptocurrency

The Achilles’ Heel of Cryptocurrency

A close friend of mine has worked in the financial sector for decades. He’s the CEO of several fintech companies, and he’s patented a number of processes that use distributed ledger technology. Blockchain is one application of distributed ledger technology. It seemed inevitable that it would one day be applied to currency. Blockchain is well suited to some applications, but not all. Its application to currency comes with a number of flaws that few people have considered.

To understand the flaws inherent in the application of blockchain technology to currency, we must first understand the function of currency itself. In its simplest form, currency is a thing of value that can be traded for another thing of value. Thousands of years ago, people conducted commerce by trading livestock, produce, and manual labor. Items made of silver and gold have been used as currency for millennia.

Cryptocurrencies (all of them) exist as bits of digital code residing on computers connected to the internet. They have no intrinsic value. And without computers and internet access, they have no extrinsic value. These highly valued currencies would become worthless if the internet suddenly became inaccessible. A few years ago, few people worried about losing internet access, but just this week, many internet sites around the globe went offline temporarily. With increasing ransomware activity, internet outages may become more common, putting all cryptocurrency assets at risk.

There is an expectation by many that the widespread acceptance of cryptocurrencies will lead to the downfall of the Federal Reserve and the global central bank system. That seems both unlikely and unnecessary. If and when Donald Trump returns to the White House, he will likely continue his plan to defang the Federal Reserve and the central bank system. His plan appears to hinge on a gold-backed dollar rather than the widespread adoption of cryptocurrencies.

For more information on this subject, check out my book A Kingdom View of Economic Collapse. 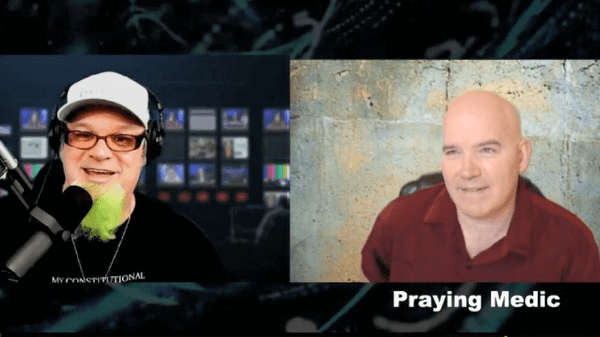 Medic Monday – June 7, 2021
Next
Supernatural Saturday – 3 Gifts of the Spirit 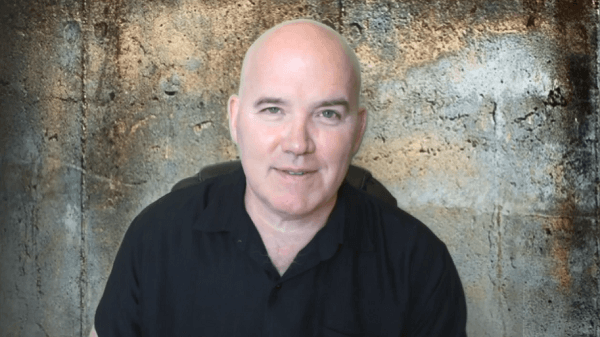