Home / Donald Trump / What Happens Next? Pennsylvania Gets a Forensic Audit
Return to Previous Page

What Happens Next? Pennsylvania Gets a Forensic Audit

What Happens Next? Pennsylvania Gets a Forensic Audit

The 15th in a series of articles that examine where America is headed following the 2020 election.

This morning, State Senator Doug Mastriano announced that his committee has requested from three Pennsylvania counties election ballots, tabulation machines, data storage drives, and other items used in the November 2020 election. Tioga, York, and Philadelphia counties will have their elections audited and have until July 31st to comply with the request. If they do not comply, the Senate is prepared to issue subpoenas. Mastriano plans to conduct a forensic audit based on the Maricopa County model. He confirmed in an interview with John Fredericks this morning that other counties in the state could be audited.

As I noted in my most recent post in this series, momentum has shifted and more audits seem likely. Election guru Seth Keshel has hinted that an audit is about to be announced in a state that Trump won, and Washington state Rep Robert Sutherland is scheduling public hearings to receive sworn testimony about election irregularities. (If you live in Washington state and have evidence or testimony you’d like to present at the hearings, you can contact Sutherland here.)

In other news, President Trump announced that he plans to file class-action lawsuits against Facebook, Google, and Twitter, and their CEOs Mark Zuckerberg, Sundar Pichai, and Jack Dorsey. Pam Bondi said they plan to prove that big tech companies are “government actors,” and as such, are required to protect the first amendment free speech, which they have not. I’ve submitted my information to become a plaintiff in the suits. If you’d like to join the lawsuit, you can submit your information here. 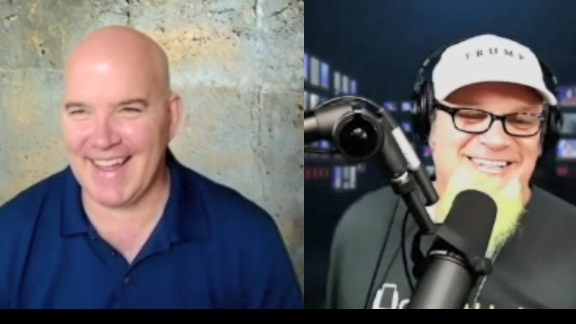 Medic Monday – July 5, 20121
Next
Transitioning From a Culture of Trusting Others to Trusting Ourselves