The Coming Failure of the Woke Agenda – 2 Dreams

The Coming Failure of the Woke Agenda – 2 Dreams

Last night, I had two dreams that I believe illustrate the end result of efforts to foist cultural marxism on America and the world. I’ll share the first dream and its interpretation and then the second.

In the first dream, I watched an unknown entity launch a number of programs aimed at advancing the ideologies of “woke” culture. The first attempt failed, and it was followed by another, which failed, and then a third. I don’t recall how many attempts were made, but all were failures.  The interpretation of this dream is simple. Elected leaders around the world are attempting to force “woke” ideology on their citizens in various ways. Woke ideology is epitomized by the teaching that white privilege must be recognized and rejected. It’s Marxism masquerading in lipstick, and high heels. The dream suggests that this ideology will be rejected by most people.

In the second dream, I guided a young woman through a building similar to a shopping mall. She walked from one section of the building to another through adjacent hallways. I knew the young woman had some type of vulnerability that made her susceptible to injury. She seemed to have poor vision and coordination and miscalculated turns, causing her to bump into objects. Occasionally, she would make a clumsy attempt to pass through a doorway. Each of these near-misses caused me alarm, but they did not injure her.

The woman walked down a hallway that ended abruptly at a precipice. She stepped carelessly off the edge, but then, in a controlled descent, she was lowered to the floor below without being injured. The distance from the ledge to the floor below was about 100 feet. The fall would have been fatal were it not for an invisible force that protected her. At the end of the dream, I met the young woman’s mother in a private setting. She took my hand and held it for a considerable length of time as she expressed gratitude for watching over her daughter.

The second dream shows, symbolically, the long-term effect “woke” ideology will have on our nation (and perhaps the world). The young woman represents the citizens of the United States, (and possibly, the world). We are, at present, navigating through a dangerous stretch of time. Our ability to see the future is limited, and we are vulnerable. But certain people have been positioned to help guide us through this time period. My appearance is representative of a host of others who are guiding us on this journey. The fall from the precipice suggests that an event is coming that would normally prove devastating. The fact that the young woman was protected from harm suggests that divine providence will protect us from perishing, as long as we follow God’s leading to the best of our ability. At the end of the second dream, I received thanks from the mother of the young woman. This suggests that those who help guide their fellow countrymen will be successful, and they will be recognized, even if only privately. 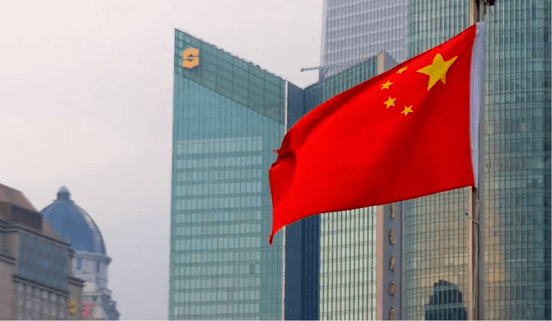 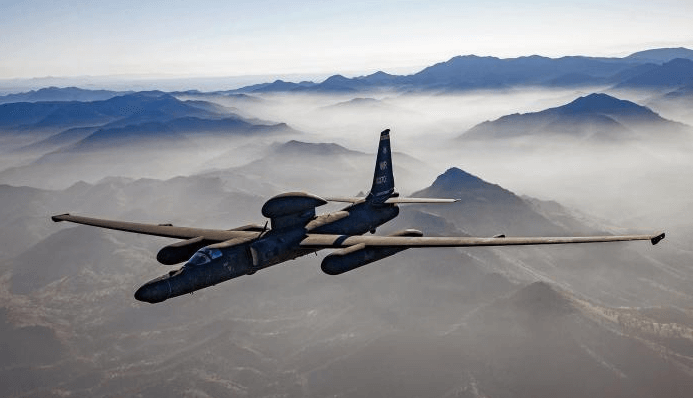