Greg and I discuss the Maricopa audit and the possibility that President Trump activated the process of devolution. 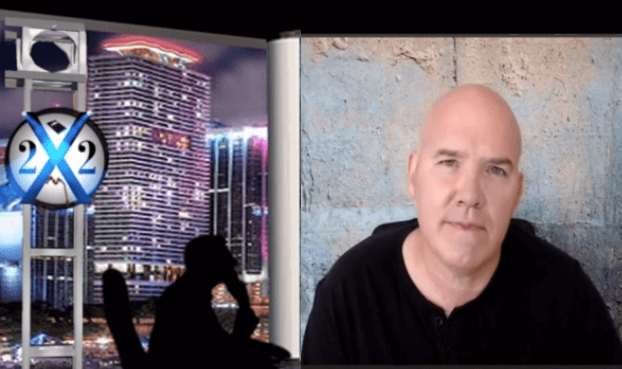 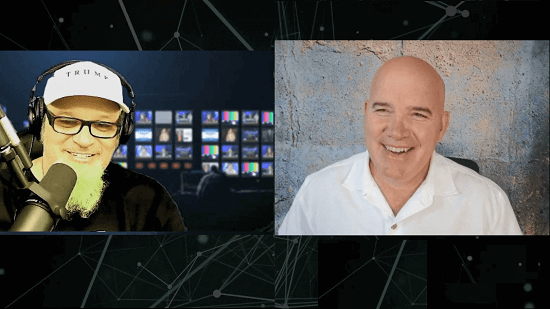