Greg and I discuss the 2020 election, the possibility of an internet blackout, and financial collapse. 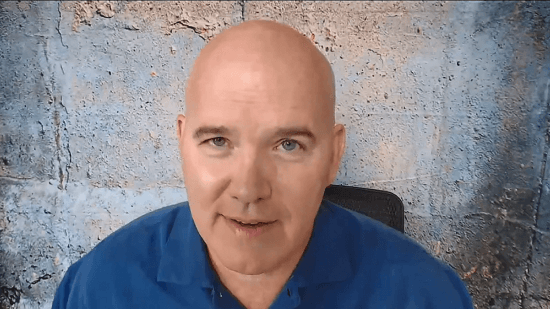 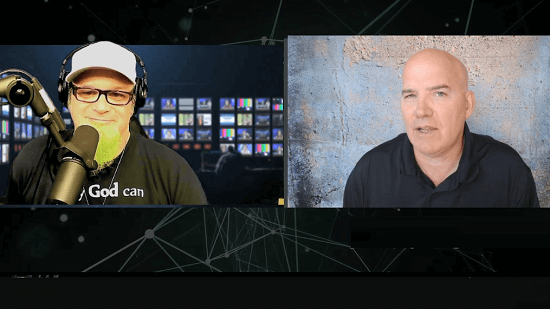