Greg and I discuss the Maricopa audit, John Durham’s investigation, and the deep state’s plan to silence patriots. 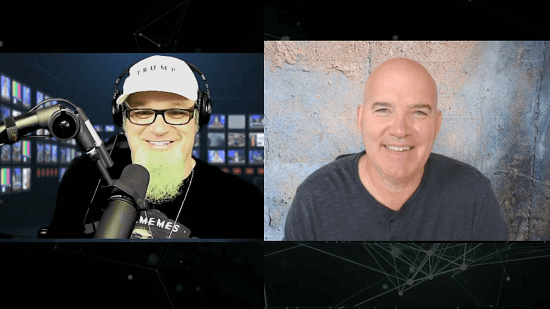 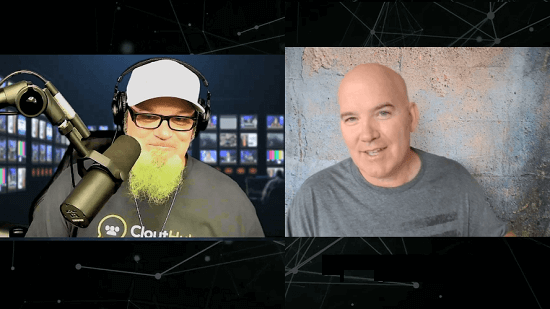